A 50W Speaker Made Of Light Bulbs 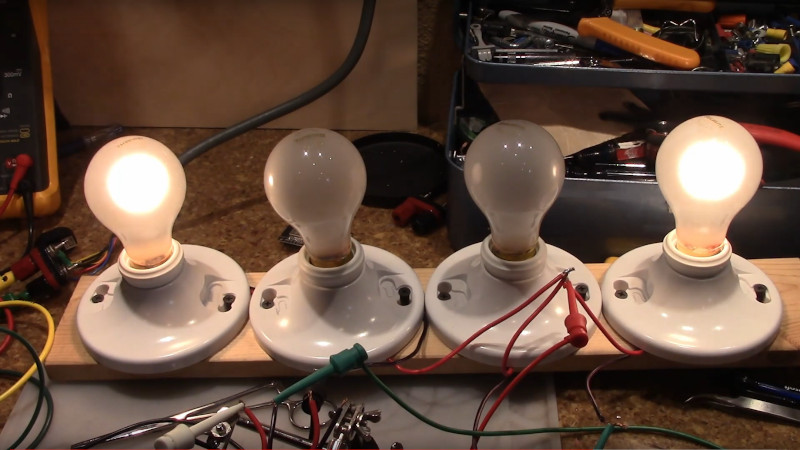 When we consider a speaker, we are most likely to envision a paper cone with a coil of wire someplace at the bottom of it suspended in a magnetic field. It’s a hundred-plus-year-old innovation that has actually been nearly improved. The moving coil is not nevertheless the only methods of turning an electrical current into a sound. A variety of parts will make a noise when exposed to audio, including to the surprise of [Eric], the simple incandescent light bulb. He found when making an addressable chauffeur for them that he might hear the PWM frequency when they lit up, so he set about harnessing the impact for use as a speaker.

Utilizing an ESP32 board and with a couple of false starts due to inexpensive components, he started with MIDI files and wound up with PWM frequencies. It’s an interesting journey into producing multiple PWM channels from an ESP32, and he details a few of his issues along the method. The outcome is the set of singing light bulbs that can be seen in the video below the break, which he easily confesses is probably the most dreadful 50 W speaker that he could have made. That however is not the point of such an experiment, and we praise him for doing it.

For more MIDI-based tomfoolery, have a look at the PCB Tesla coil.